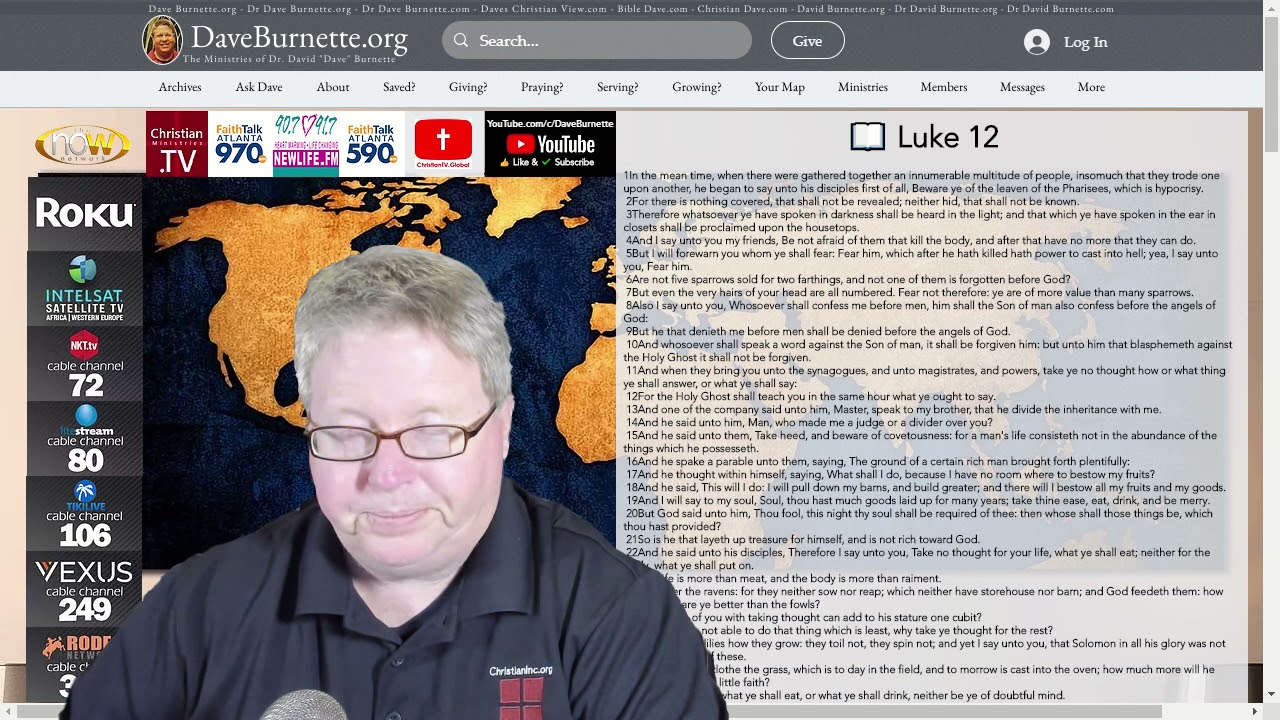 Luke 12 ✒️ Are You Making the Right Decisions? 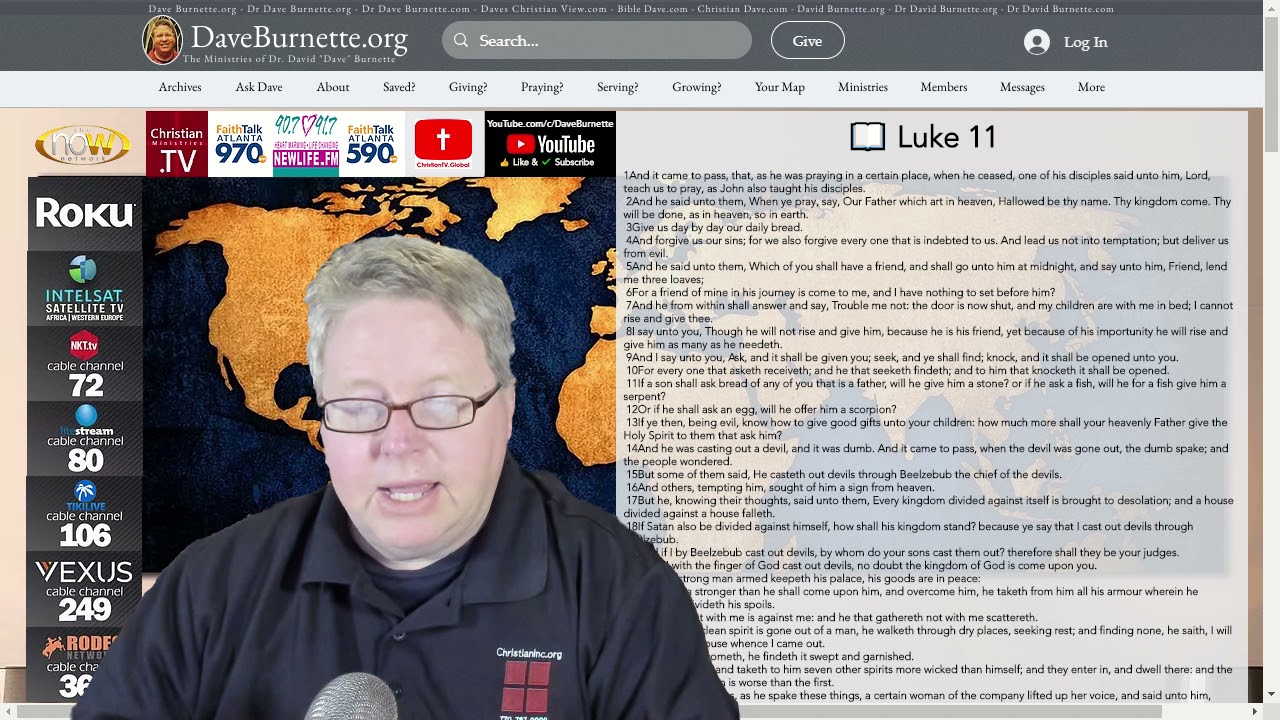 Luke 11 ✒️ Unleash the Power of God in Your Life 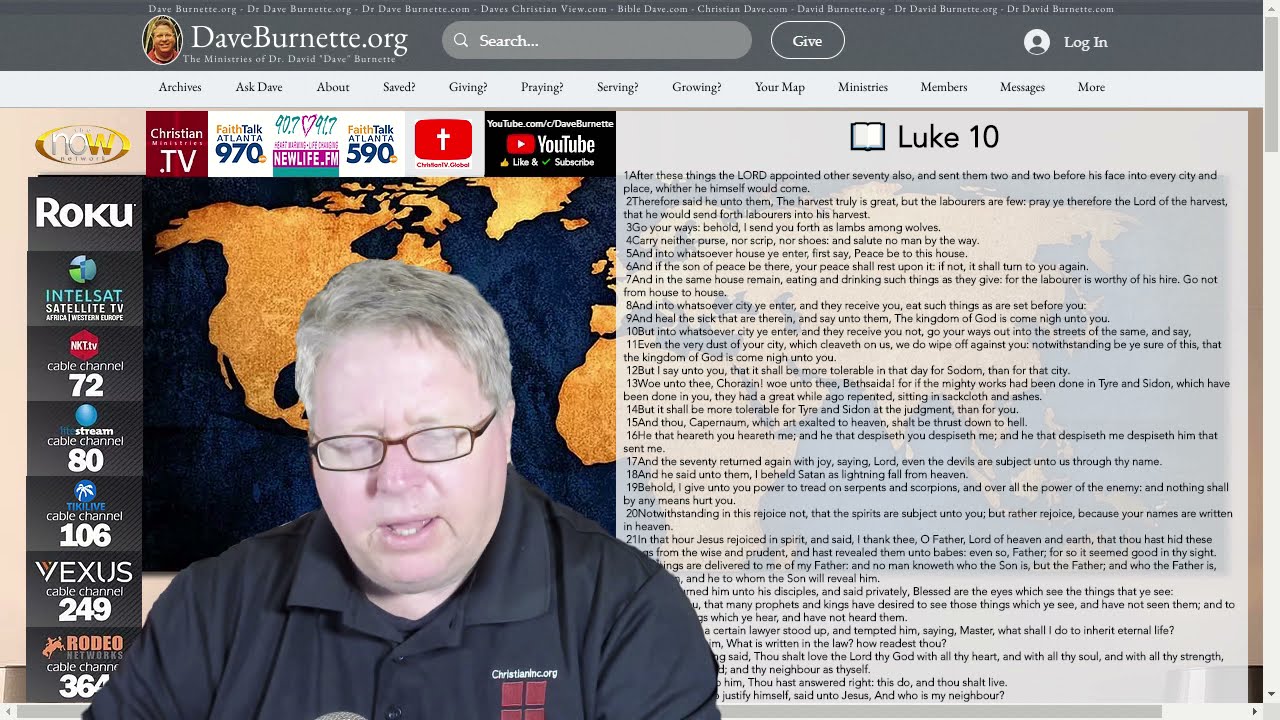 Luke 10 ✒️ Are You Working in the Harvest? 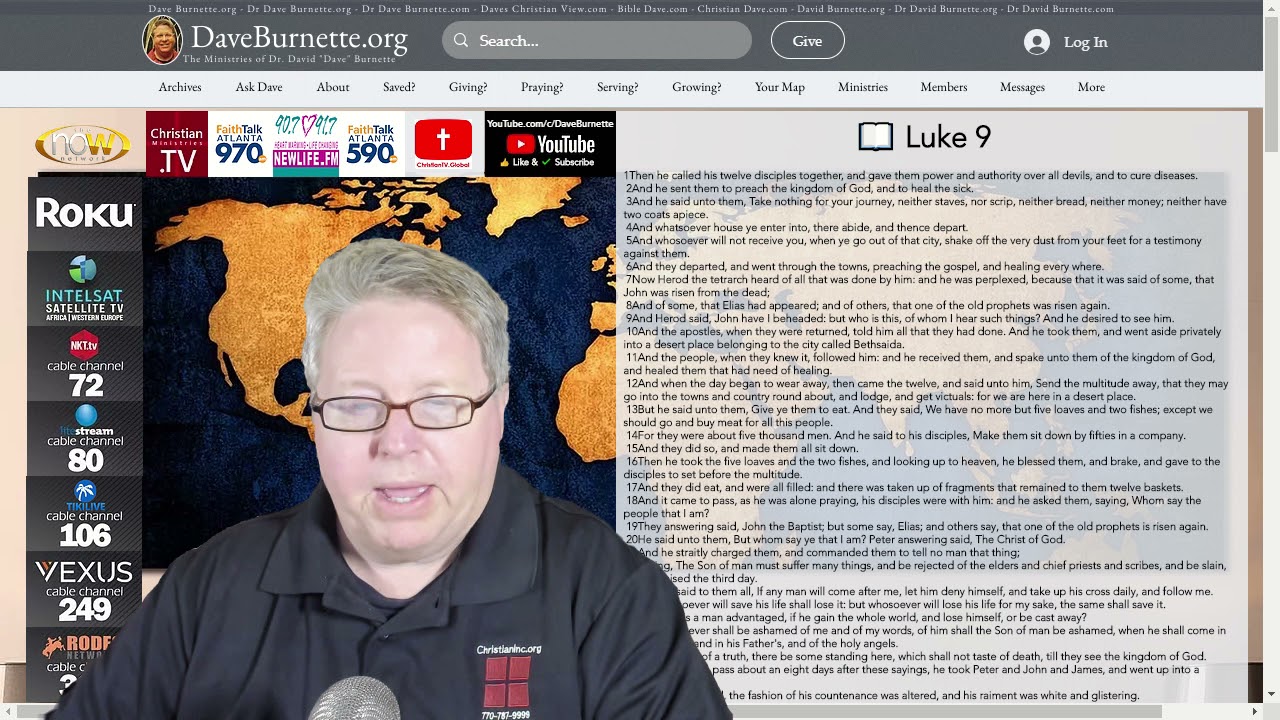 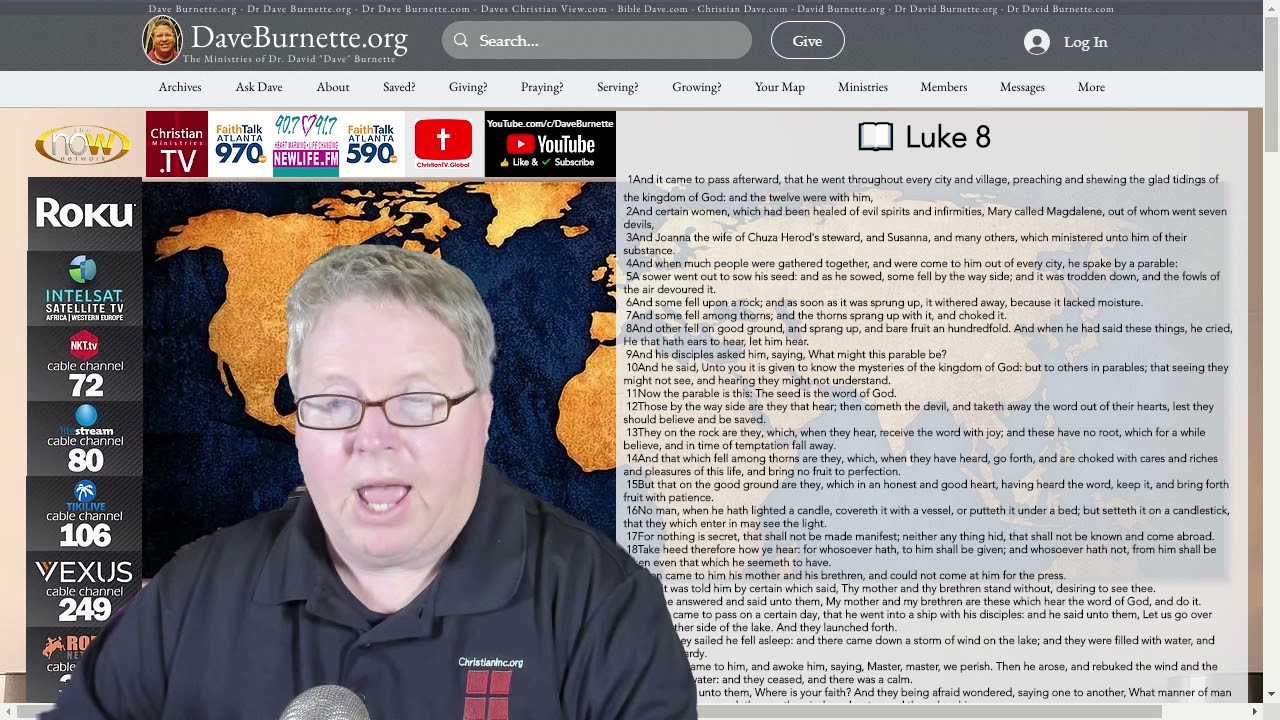 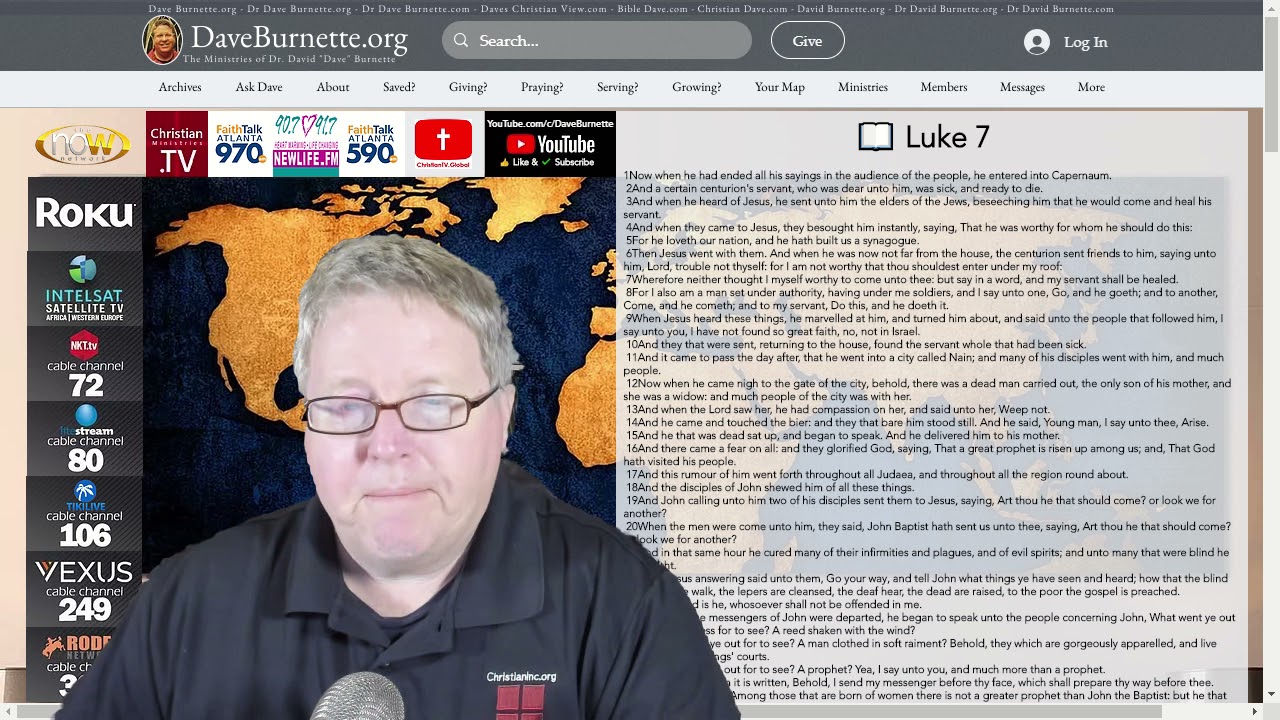 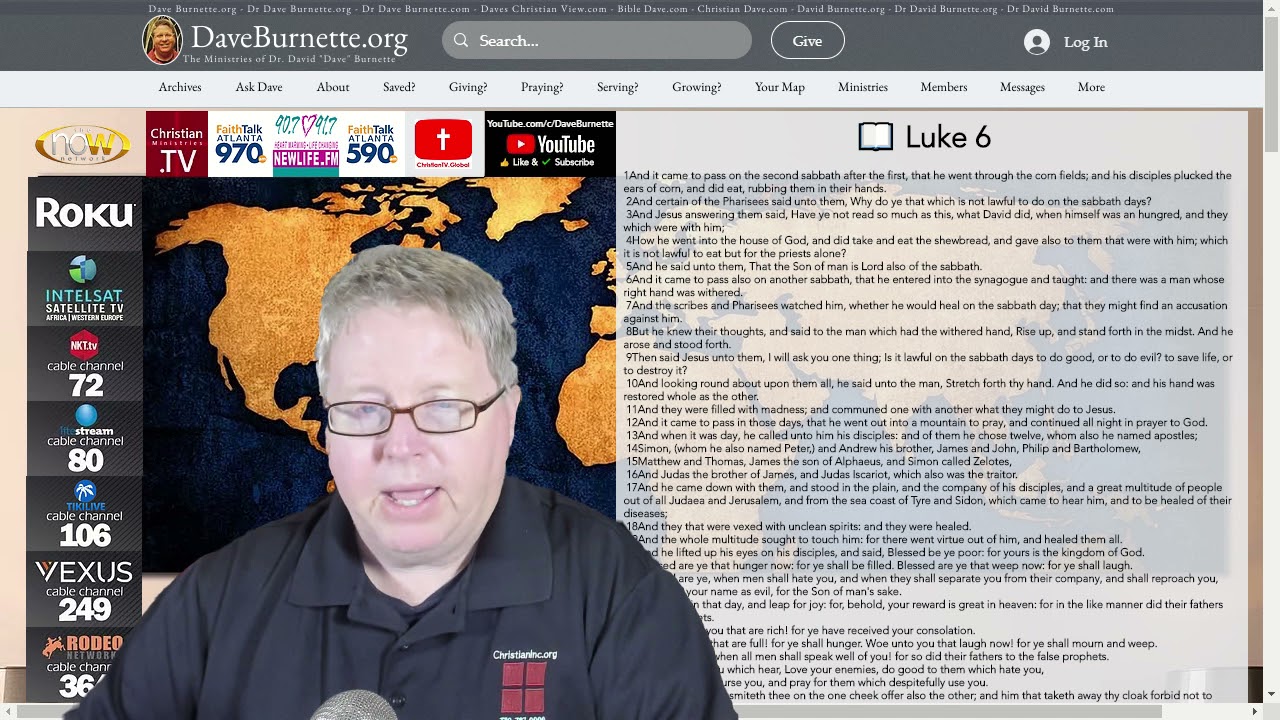 Luke 6 ✒️ Do You Forgive Others? 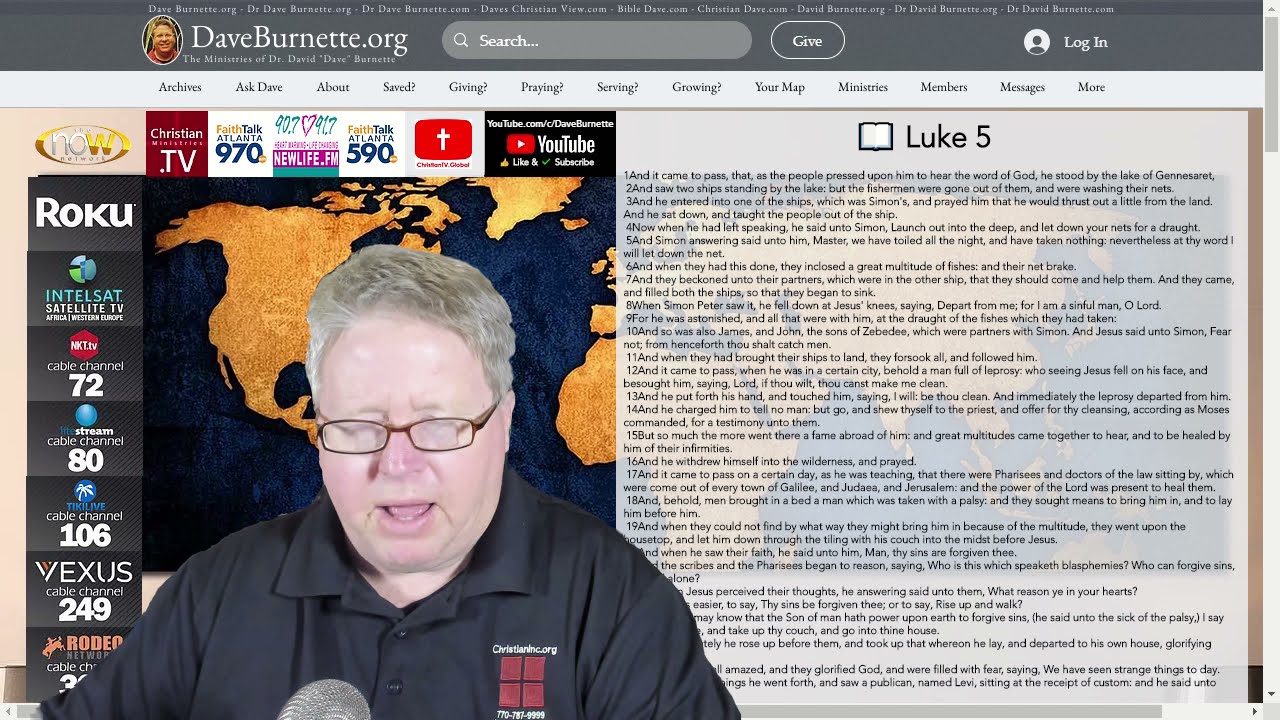 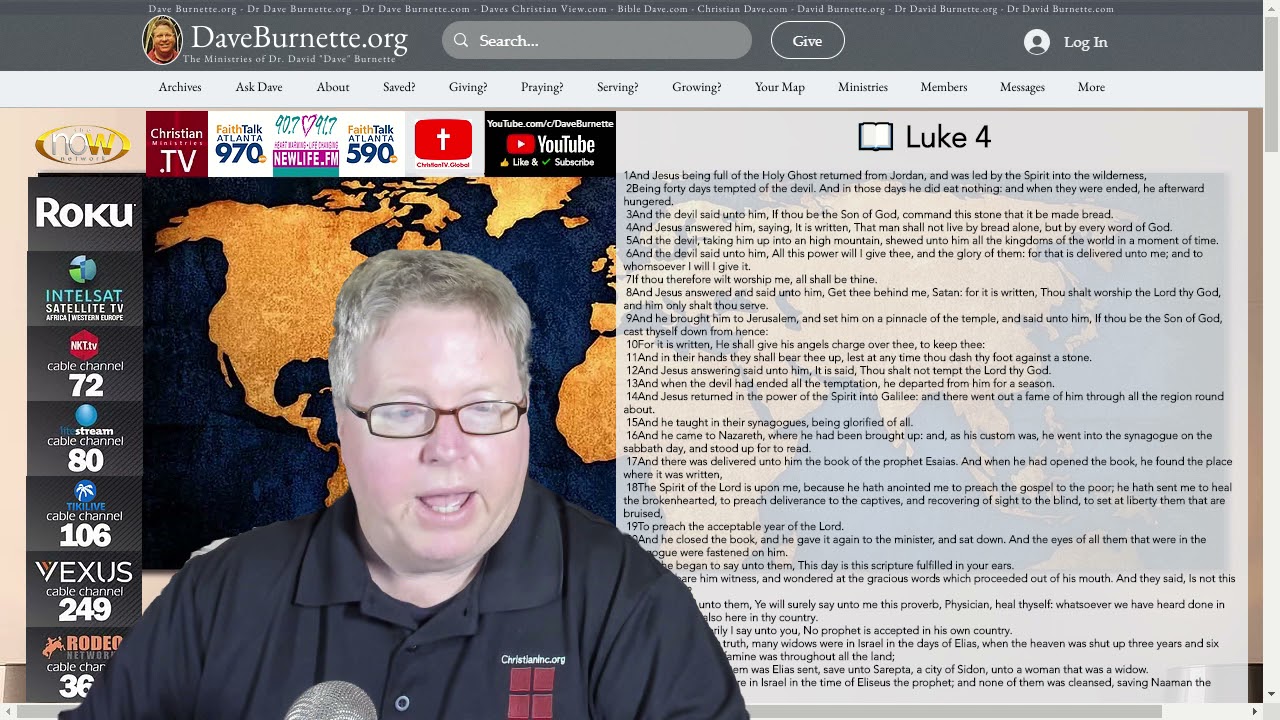 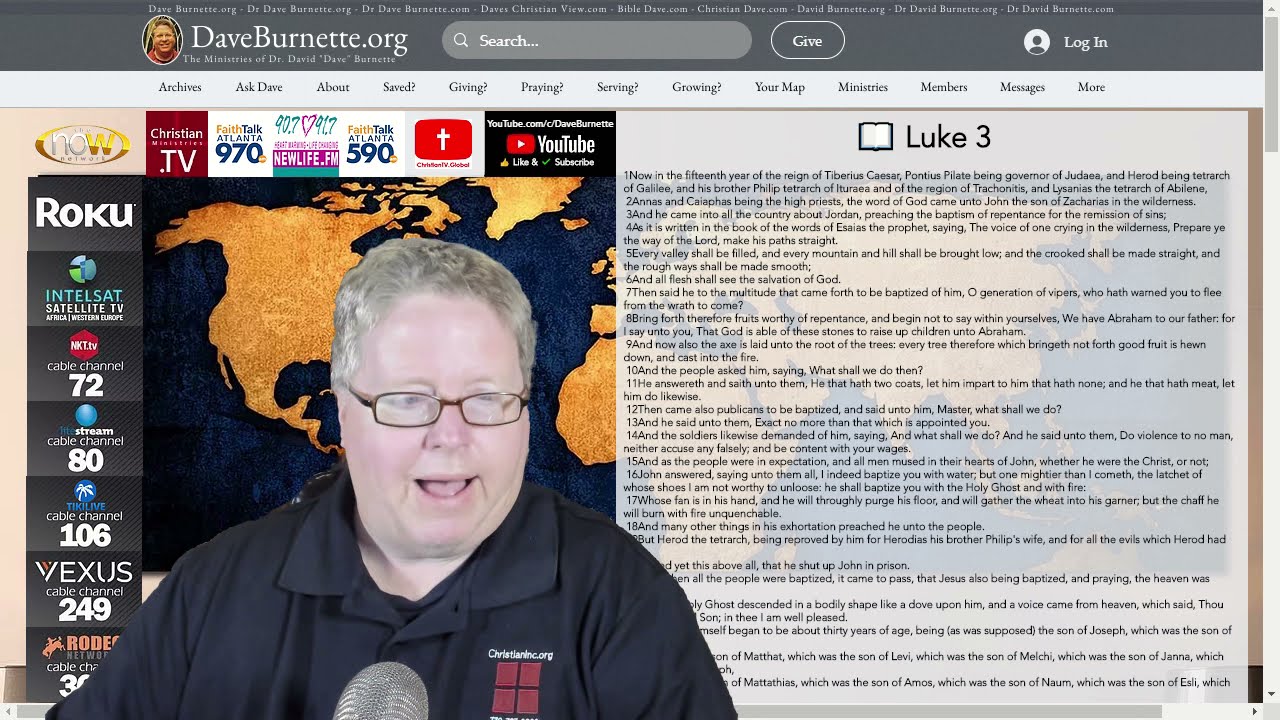 Luke 3 ✒️ God's Will May Not Be Our Will

Pet Sins Today's Scripture: 2 Chronicles 13 Now in the eighteenth year of king Jeroboam began Abijah to reign over Judah.1 2He reigned three years in Jerusalem. His mother's name also was Michaiah the daughter of Uriel of Gibeah. And there was war between Abijah and Jeroboam. 3And Abijah set the battle in array with an army of valiant men of war, even four hundred thousand chosen men: Jeroboam also set the battle in array against him with eight hundred thousand chosen men, be

2 Chronicles 12 - A Path of Destruction

A Path of Destruction Today's Scripture: 2 Chronicles 12 1And it came to pass, when Rehoboam had established the kingdom, and had strengthened himself, he forsook the law of the LORD, and all Israel with him. 2And it came to pass, that in the fifth year of king Rehoboam Shishak king of Egypt came up against Jerusalem, because they had transgressed against the LORD, 3With twelve hundred chariots, and threescore thousand horsemen: and the people were without number that came wi

Exposing Our Hearts Today's Scripture: 2 Chronicles 11 And when Rehoboam was come to Jerusalem, he gathered of the house of Judah and Benjamin an hundred and fourscore thousand chosen men, which were warriors, to fight against Israel, that he might bring the kingdom again to Rehoboam.1 2But the word of the LORD came to Shemaiah the man of God, saying, 3Speak unto Rehoboam the son of Solomon, king of Judah, and to all Israel in Judah and Benjamin, saying, 4Thus saith the LORD,
1234
5