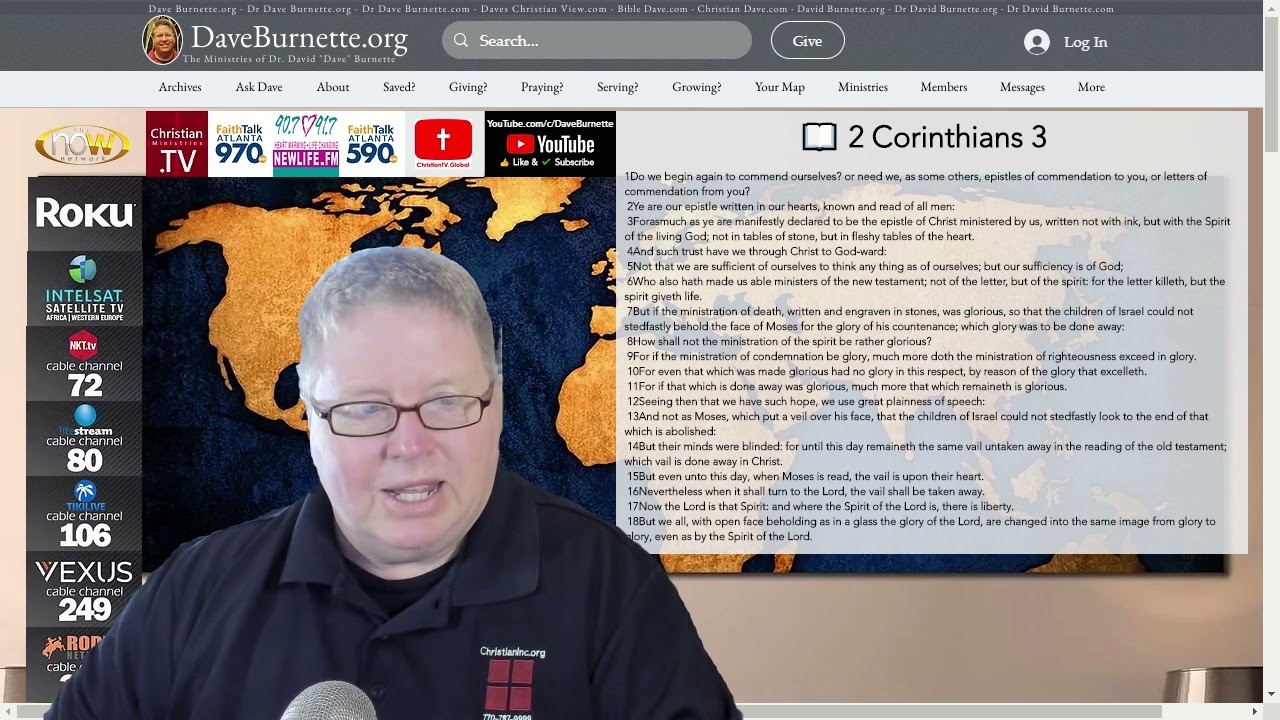 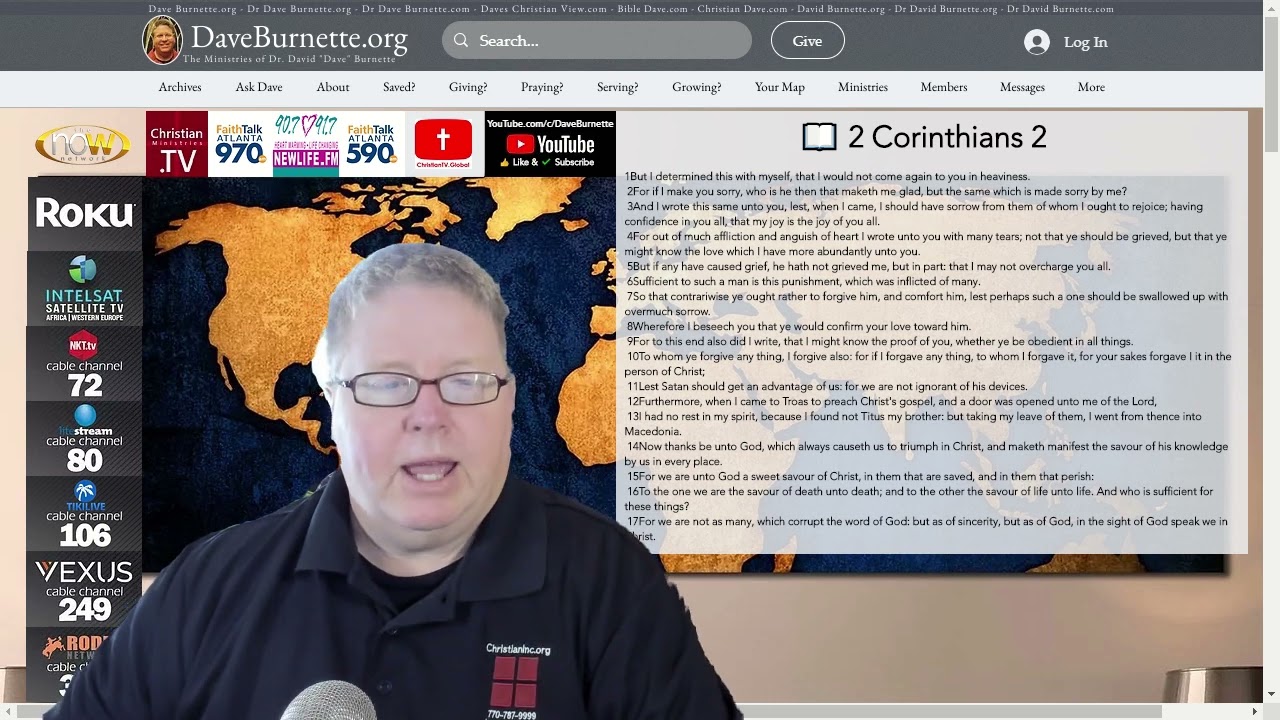 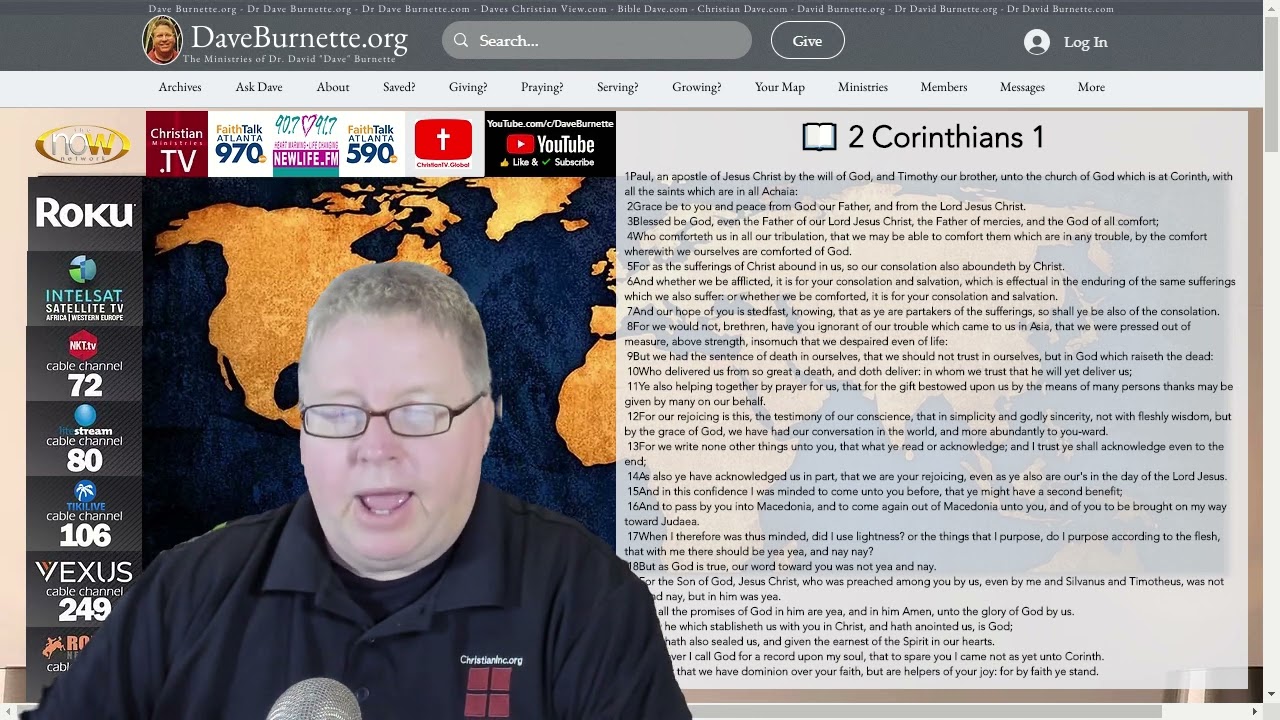 2 Corinthians 1 ✒️ A Blueprint for Success 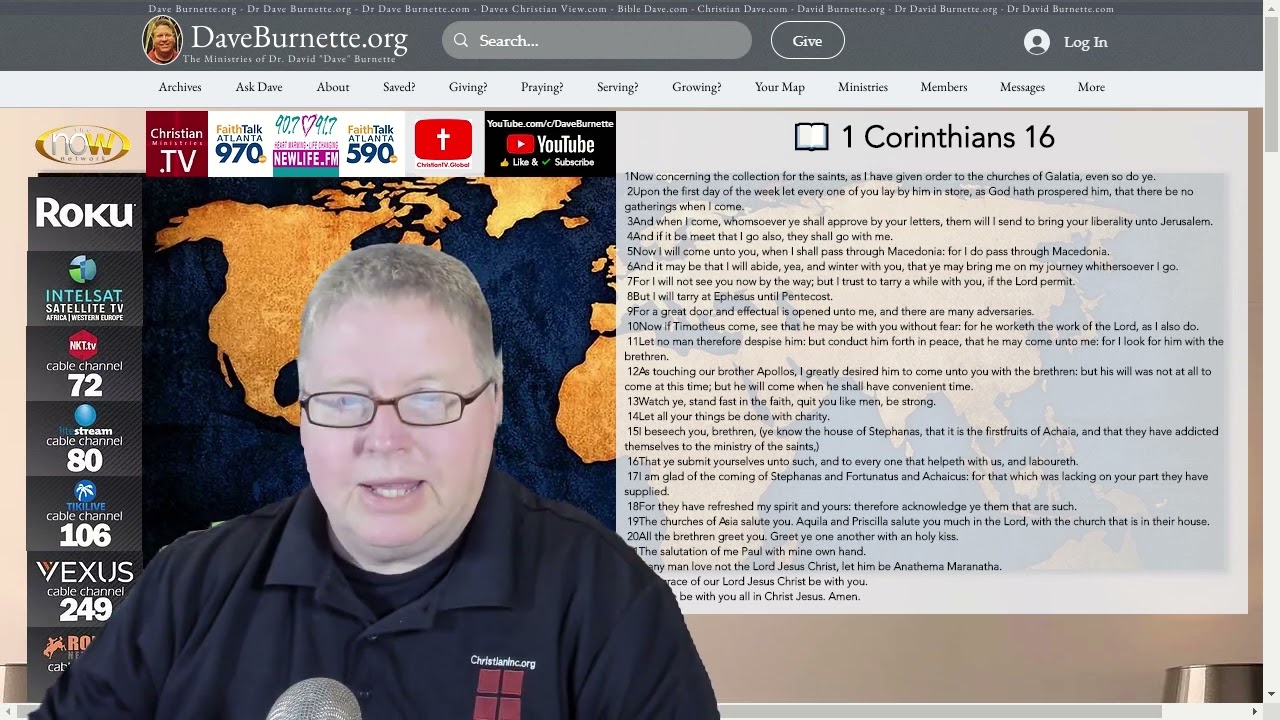 1 Corinthians 16 ✒️ Working in the Church 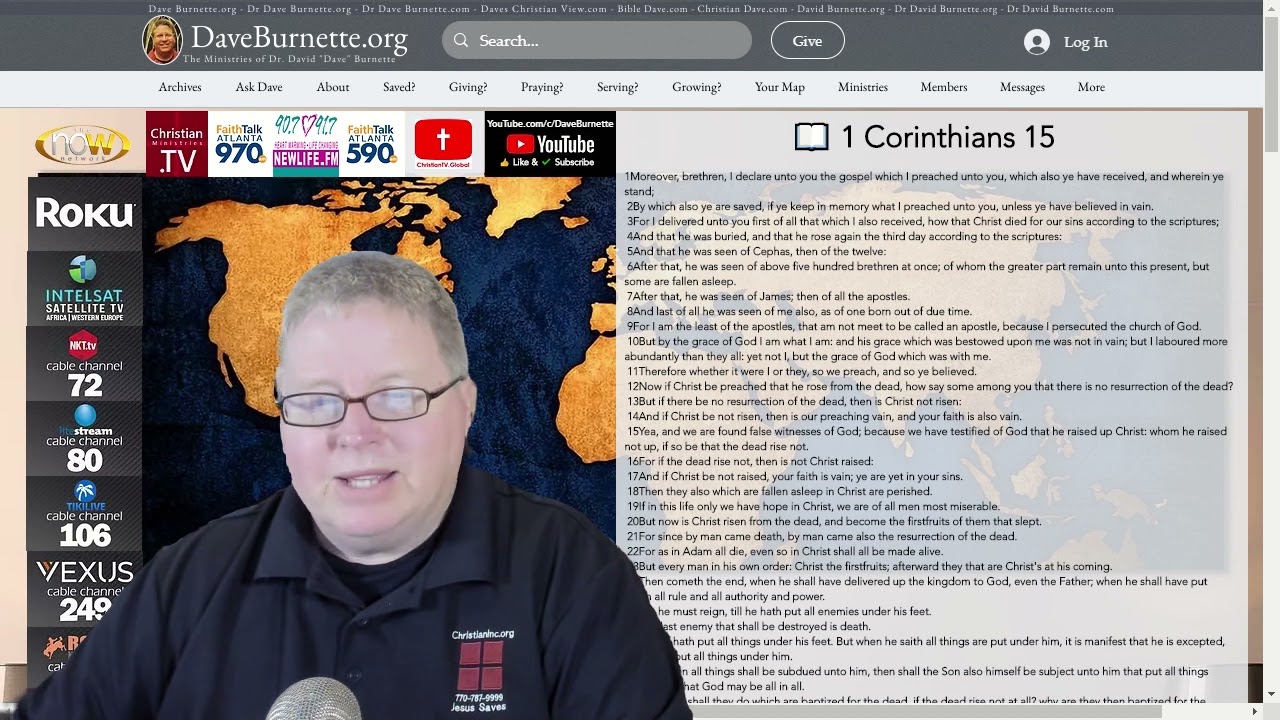 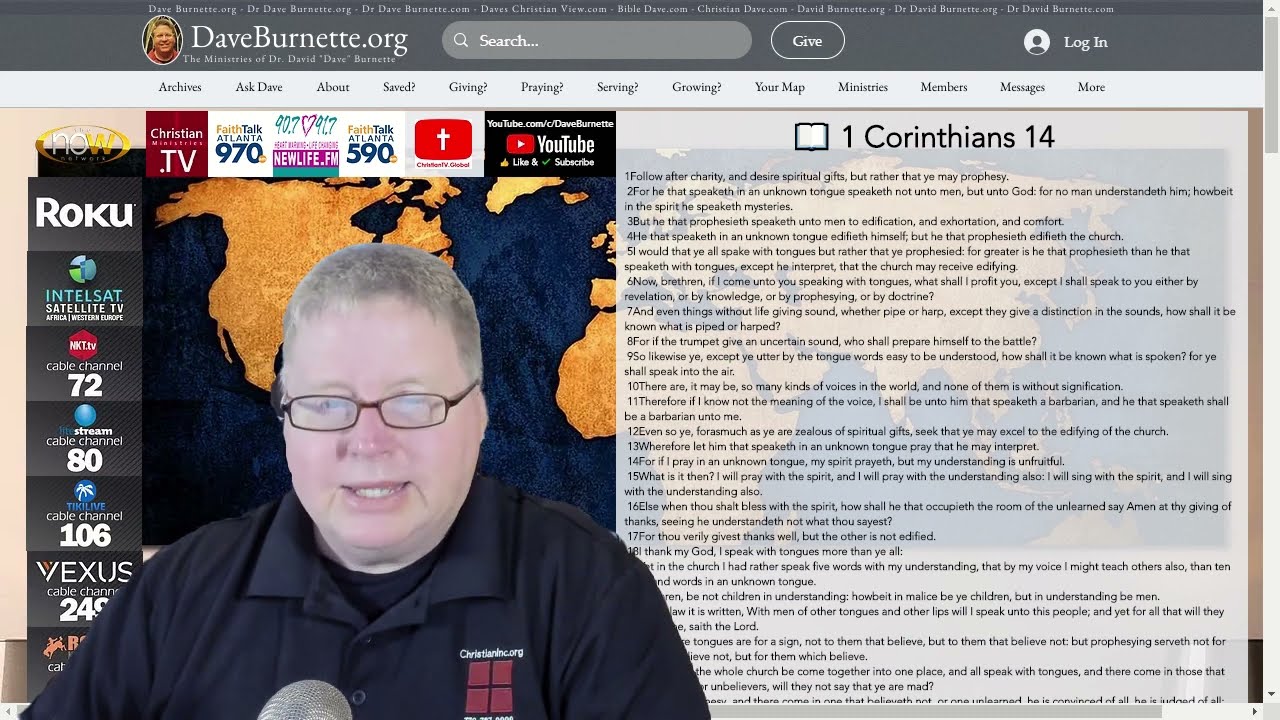 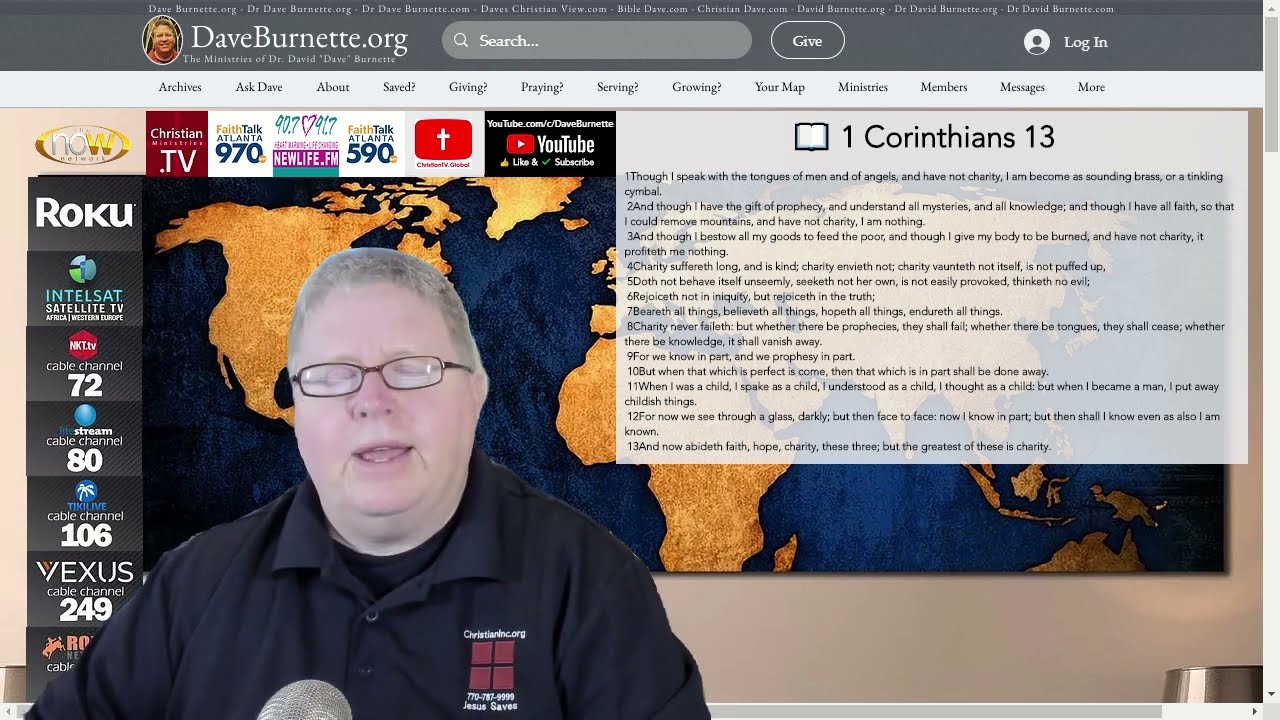 1 Corinthians 13 ✒️ What are Your Motives? 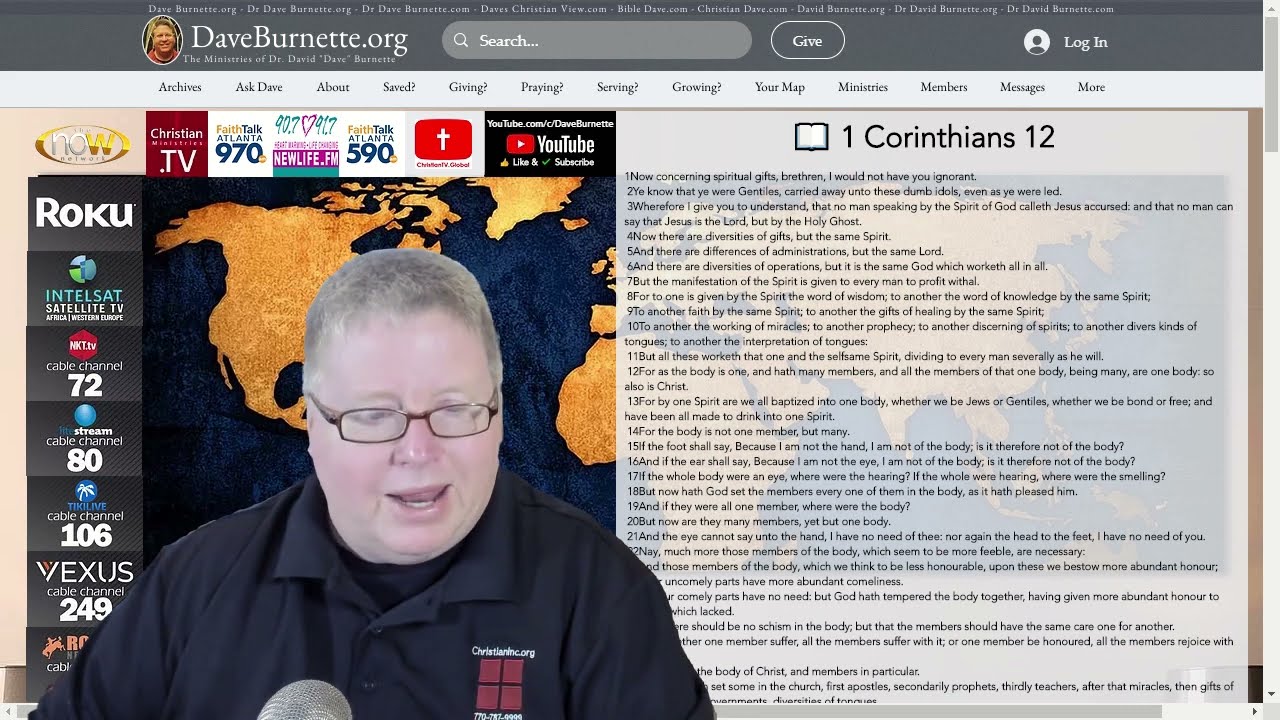 1 Corinthians 12 ✒️ The Body of Christ 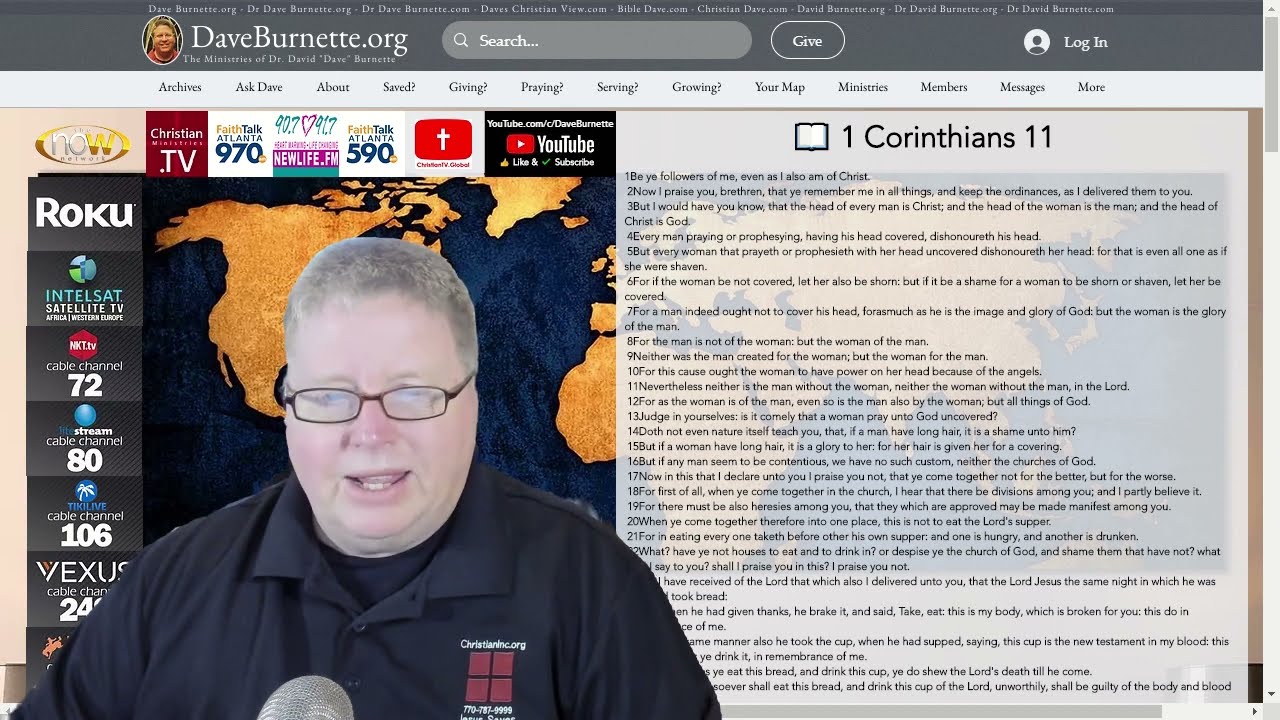 1 Corinthians 11 ✒️ The Heart of Worship 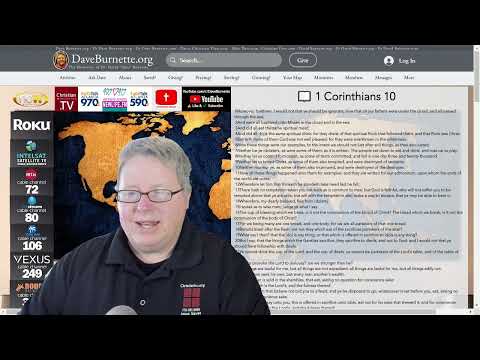 Follow the Instructions Today's Scripture: Joshua 16 1And the lot of the children of Joseph fell from Jordan by Jericho, unto the water of Jericho on the east, to the wilderness that goeth up from Jericho throughout mount Bethel, 2And goeth out from Bethel to Luz, and passeth along unto the borders of Archi to Ataroth, 3And goeth down westward to the coast of Japhleti, unto the coast of Bethhoron the nether, and to Gezer; and the goings out thereof are at the sea. 4So the chi

A Record of All We Say and Do Today's Scripture: Joshua 15 1This then was the lot of the tribe of the children of Judah by their families; even to the border of Edom the wilderness of Zin southward was the uttermost part of the south coast. 2And their south border was from the shore of the salt sea, from the bay that looketh southward: 3And it went out to the south side to Maalehacrabbim, and passed along to Zin, and ascended up on the south side unto Kadeshbarnea, and passed

Faithfulness Unto Victory Today's Scripture: Joshua 14 1And these are the countries which the children of Israel inherited in the land of Canaan, which Eleazar the priest, and Joshua the son of Nun, and the heads of the fathers of the tribes of the children of Israel, distributed for inheritance to them. 2By lot was their inheritance, as the LORD commanded by the hand of Moses, for the nine tribes, and for the half tribe. 3For Moses had given the inheritance of two tribes and

Faith in God's Word Today's Scripture: Joshua 13 1Now Joshua was old and stricken in years; and the LORD said unto him, Thou art old and stricken in years, and there remaineth yet very much land to be possessed. 2This is the land that yet remaineth: all the borders of the Philistines, and all Geshuri, 3From Sihor, which is before Egypt, even unto the borders of Ekron northward, which is counted to the Canaanite: five lords of the Philistines; the Gazathites, and the Ashdothit

A Payday Someday Today's Scripture: Joshua 12 1Now these are the kings of the land, which the children of Israel smote, and possessed their land on the other side Jordan toward the rising of the sun, from the river Arnon unto mount Hermon, and all the plain on the east: 2Sihon king of the Amorites, who dwelt in Heshbon, and ruled from Aroer, which is upon the bank of the river Arnon, and from the middle of the river, and from half Gilead, even unto the river Jabbok, which is

Power Over All Today's Scripture: Joshua 10 1Now it came to pass, when Adonizedec king of Jerusalem had heard how Joshua had taken Ai, and had utterly destroyed it; as he had done to Jericho and her king, so he had done to Ai and her king; and how the inhabitants of Gibeon had made peace with Israel, and were among them; 2That they feared greatly, because Gibeon was a great city, as one of the royal cities, and because it was greater than Ai, and all the men thereof were migh

Tricks Today's Scripture: Joshua 9 1And it came to pass, when all the kings which were on this side Jordan, in the hills, and in the valleys, and in all the coasts of the great sea over against Lebanon, the Hittite, and the Amorite, the Canaanite, the Perizzite, the Hivite, and the Jebusite, heard thereof; 2That they gathered themselves together, to fight with Joshua and with Israel, with one accord. 3And when the inhabitants of Gibeon heard what Joshua had done unto Jericho
1
234