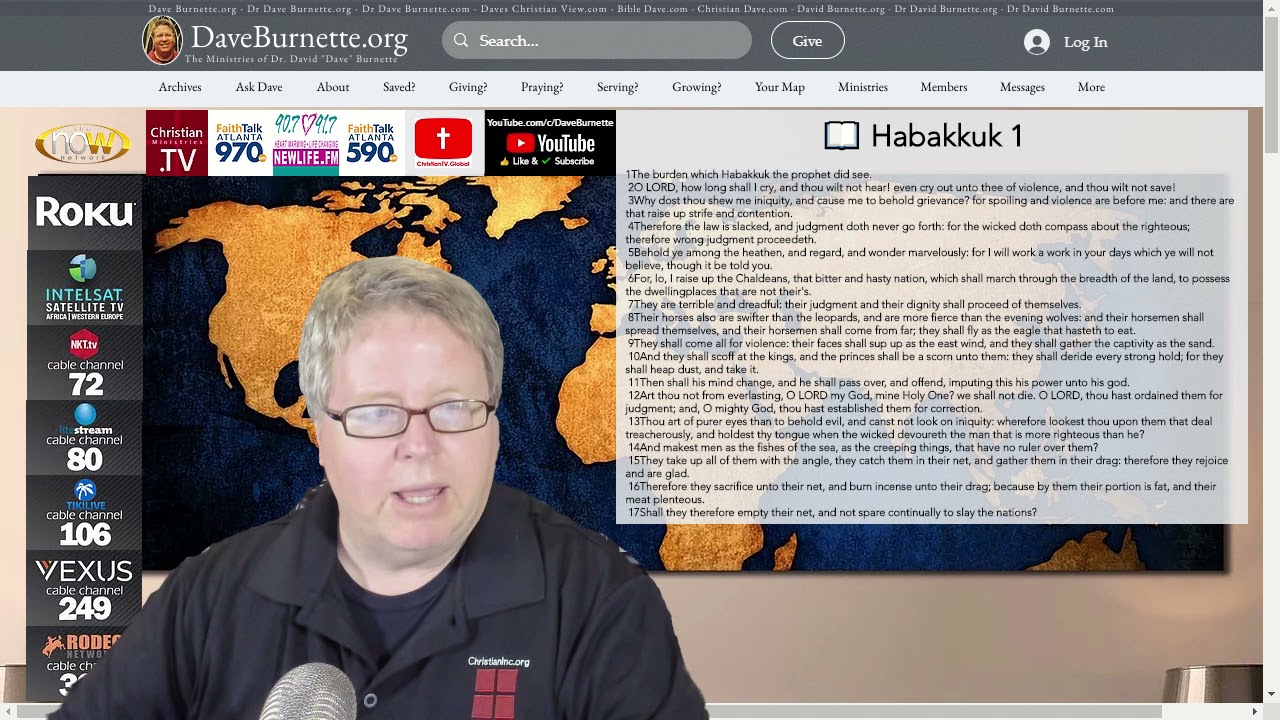 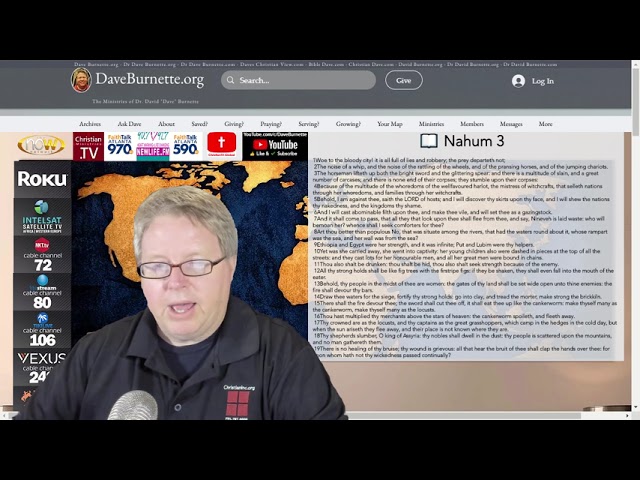 Nahum 3 ✒️ Can We Negotiate with God? 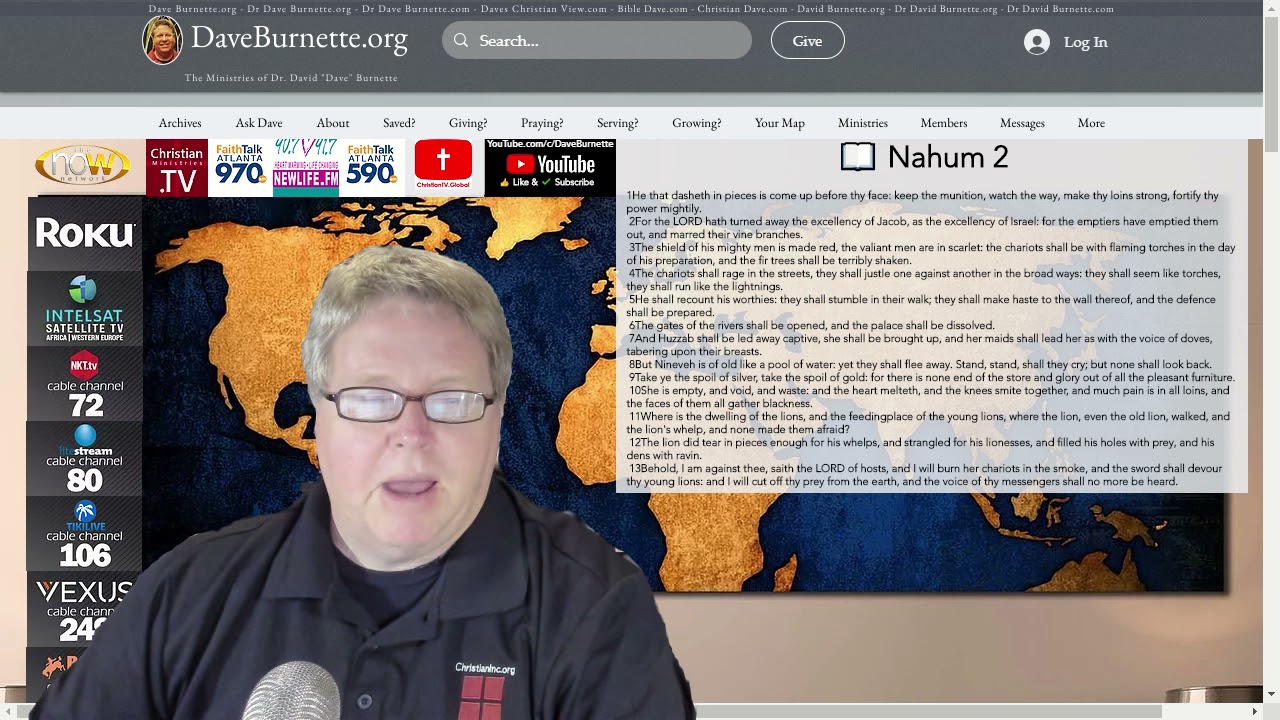 Nahum 2 ✒️ Today is the Day of Repentance 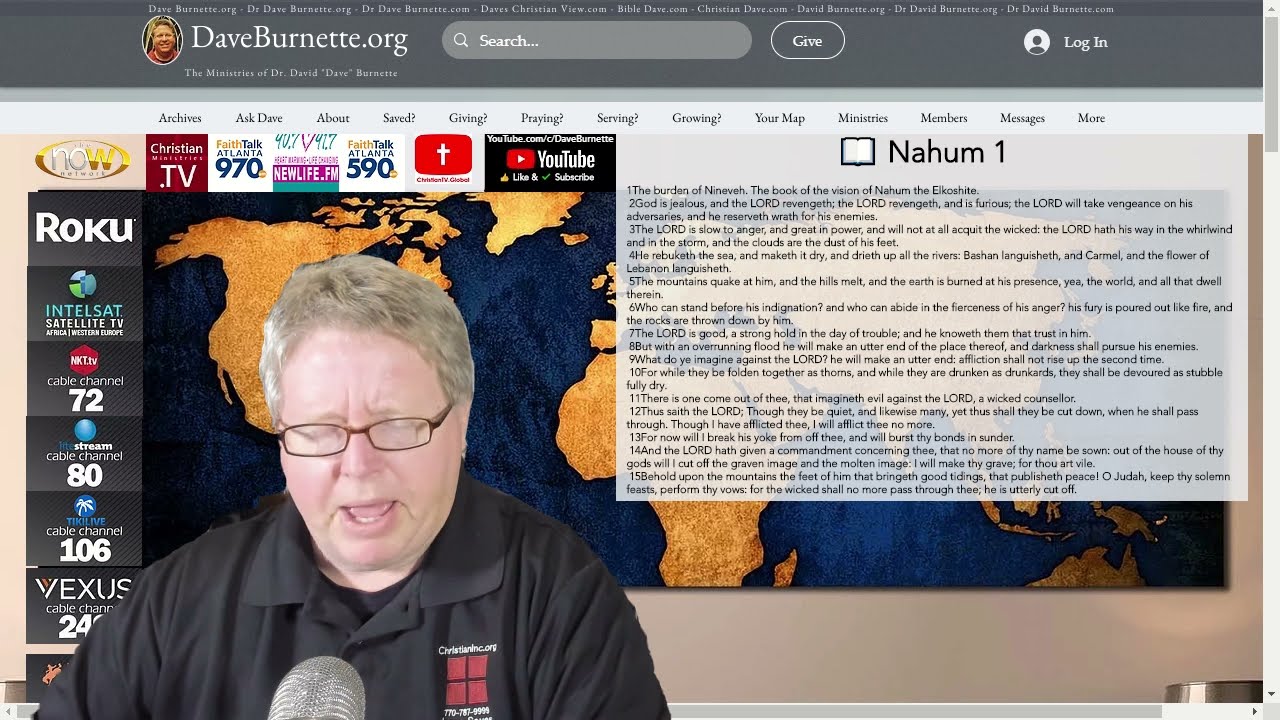 Nahum 1 ✒️ Remember the Past 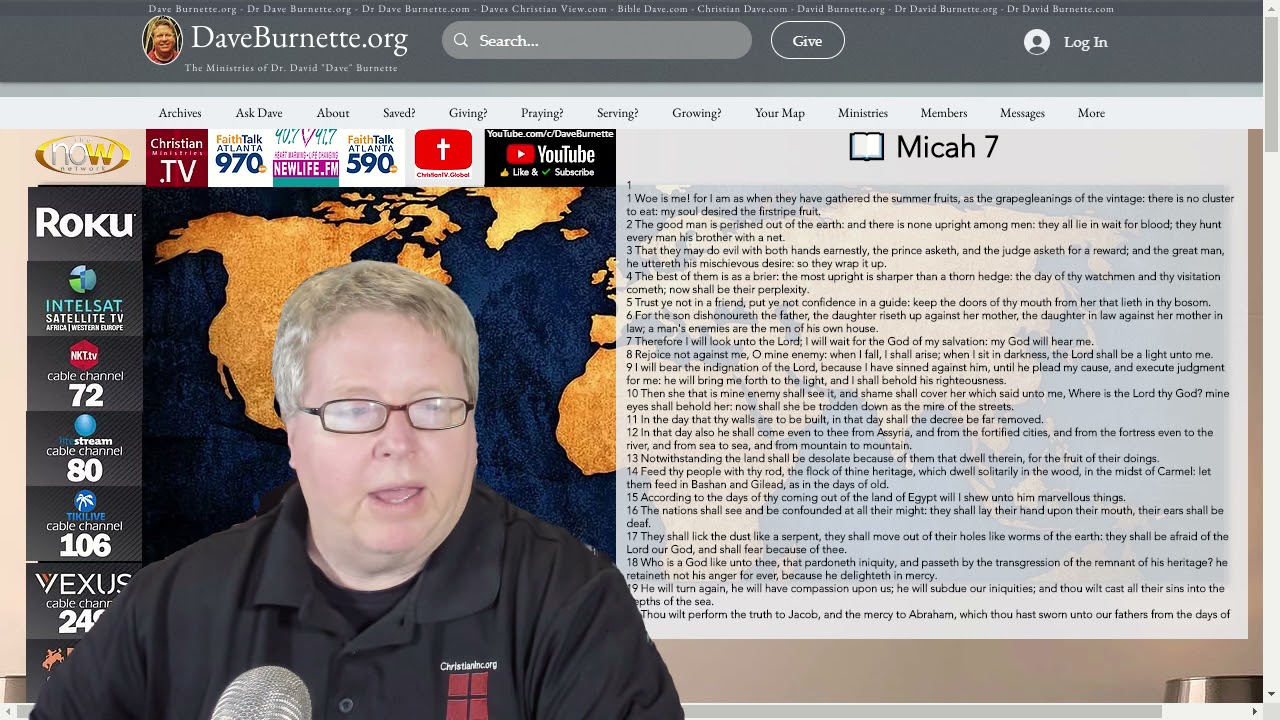 Micah 7 ✒️ Everyone is Doing it 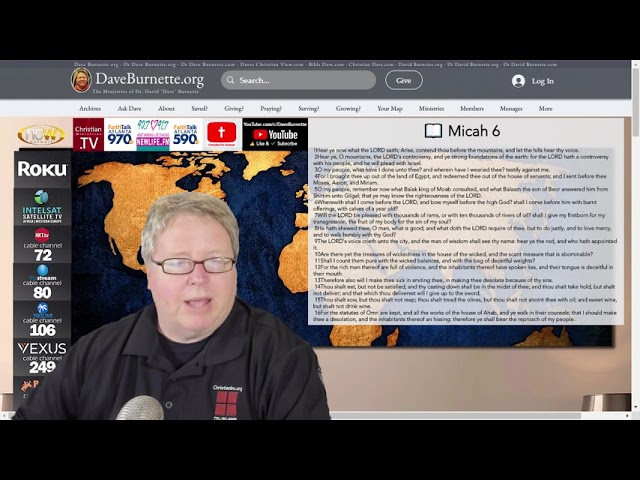 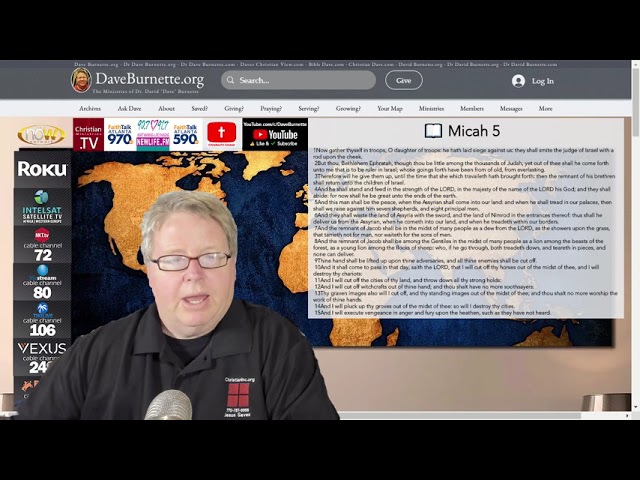 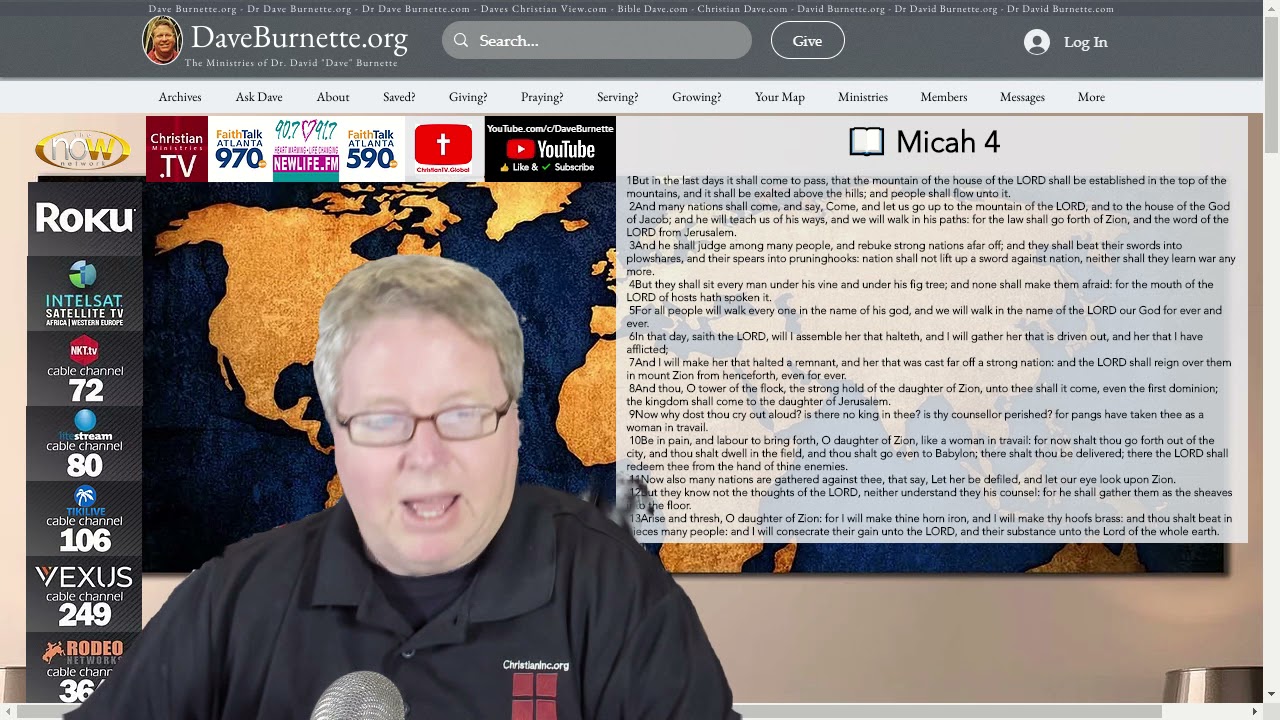 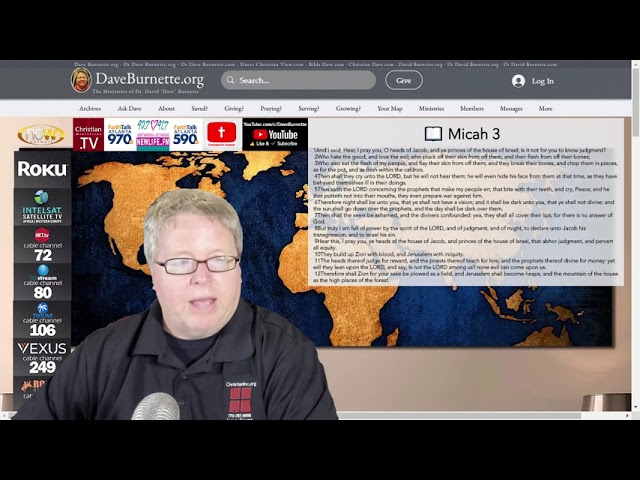 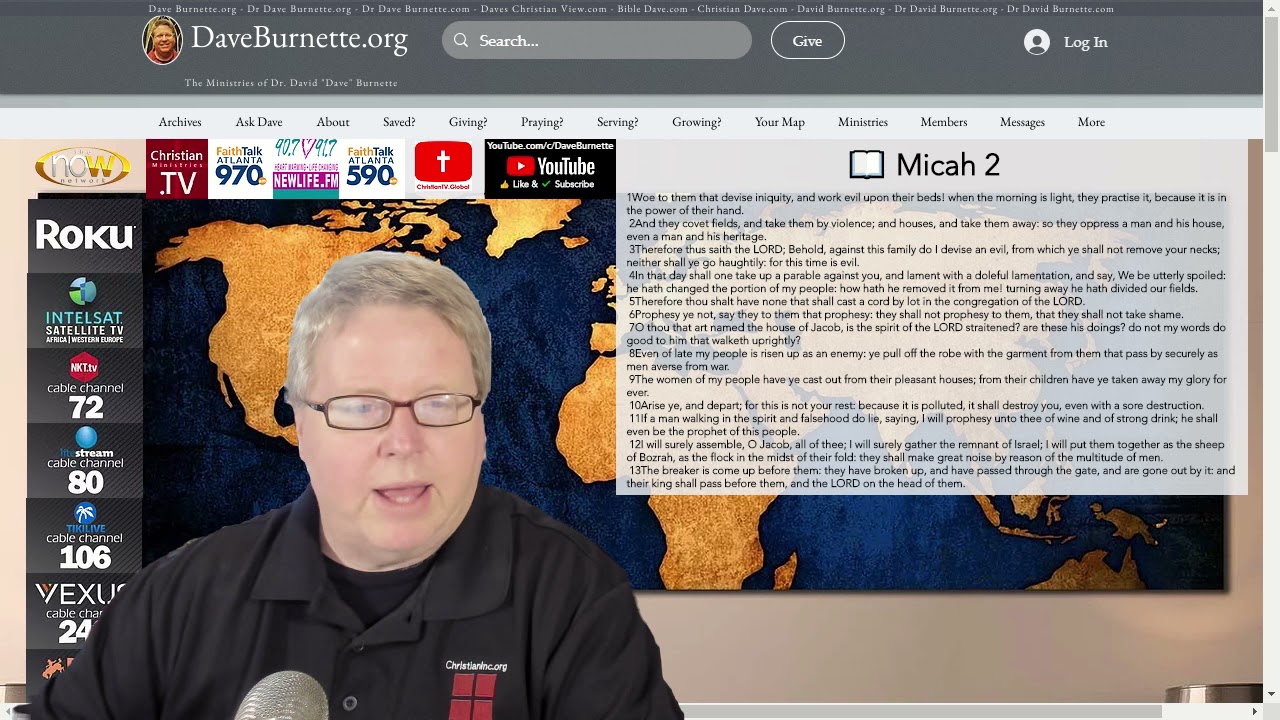 2 Chronicles 9 - Seeing the Lord in Your Life

2 Chronicles 9 1And when the queen of Sheba heard of the fame of Solomon, she came to prove Solomon with hard questions at Jerusalem, with a very great company, and camels that bare spices, and gold in abundance, and precious stones: and when she was come to Solomon, she communed with him of all that was in her heart. 2And Solomon told her all her questions: and there was nothing hid from Solomon which he told her not. 3And when the queen of Sheba had seen the wisdom of Solo

2 Chronicles 8 1And it came to pass at the end of twenty years, wherein Solomon had built the house of the LORD, and his own house, 2That the cities which Huram had restored to Solomon, Solomon built them, and caused the children of Israel to dwell there. 3And Solomon went to Hamathzobah, and prevailed against it. 4And he built Tadmor in the wilderness, and all the store cities, which he built in Hamath. 5Also he built Bethhoron the upper, and Bethhoron the nether, fenced ci

2 Chronicles 6 - A House of Prayer

2 Chronicles 6 1Then said Solomon, The LORD hath said that he would dwell in the thick darkness. 2But I have built an house of habitation for thee, and a place for thy dwelling for ever. 3And the king turned his face, and blessed the whole congregation of Israel: and all the congregation of Israel stood. 4And he said, Blessed be the LORD God of Israel, who hath with his hands fulfilled that which he spake with his mouth to my father David, saying, 5Since the day that I broug

2 Chronicles 5 1Thus all the work that Solomon made for the house of the LORD was finished: and Solomon brought in all the things that David his father had dedicated; and the silver, and the gold, and all the instruments, put he among the treasures of the house of God. 2Then Solomon assembled the elders of Israel, and all the heads of the tribes, the chief of the fathers of the children of Israel, unto Jerusalem, to bring up the ark of the covenant of the LORD out of the cit

2 Chronicles 3 - Give God Your Best

2 Chronicles 3 1Then Solomon began to build the house of the LORD at Jerusalem in mount Moriah, where the Lord appeared unto David his father, in the place that David had prepared in the threshingfloor of Ornan the Jebusite. 2And he began to build in the second day of the second month, in the fourth year of his reign. 3Now these are the things wherein Solomon was instructed for the building of the house of God. The length by cubits after the first measure was threescore cubi

2 Chronicles 2 1And Solomon determined to build an house for the name of the LORD, and an house for his kingdom. 2And Solomon told out threescore and ten thousand men to bear burdens, and fourscore thousand to hew in the mountain, and three thousand and six hundred to oversee them. 3And Solomon sent to Huram the king of Tyre, saying, As thou didst deal with David my father, and didst send him cedars to build him an house to dwell therein, even so deal with me. 4Behold, I bui

Chronicles 1 1And Solomon the son of David was strengthened in his kingdom, and the LORD his God was with him, and magnified him exceedingly. 2Then Solomon spake unto all Israel, to the captains of thousands and of hundreds, and to the judges, and to every governor in all Israel, the chief of the fathers. 3So Solomon, and all the congregation with him, went to the high place that was at Gibeon; for there was the tabernacle of the congregation of God, which Moses the servant

1 Chronicles 29 - Where is Your Treasure?

1 Chronicles 29 1Furthermore David the king said unto all the congregation, Solomon my son, whom alone God hath chosen, is yet young and tender, and the work is great: for the palace is not for man, but for the LORD God. 2Now I have prepared with all my might for the house of my God the gold for things to be made of gold, and the silver for things of silver, and the brass for things of brass, the iron for things of iron, and wood for things of wood; onyx stones, and stones
1
2
3